ADEEF & ELAPOGEE are super excited to be bringing you MARWAN PABLO !!  for the first time ever in Berlin and Europe.


MARWAN PABLO  is widely considered to be one of the most important and influential figures in the Egyptian Rap, Trap music genre.
Main elements of Marwan Pablo's Music are fusion of music genres as Rap, Trap, Electronic mixed with the Egyptian Style.
Marwan Pablo's  Ghaba music video got 4,000,000 views on YouTube within the first 24 hours after release and hit the platform's top 10 trending worldwide
Join PABLO's first ever European concert in Berlin on February 16th, 2023! 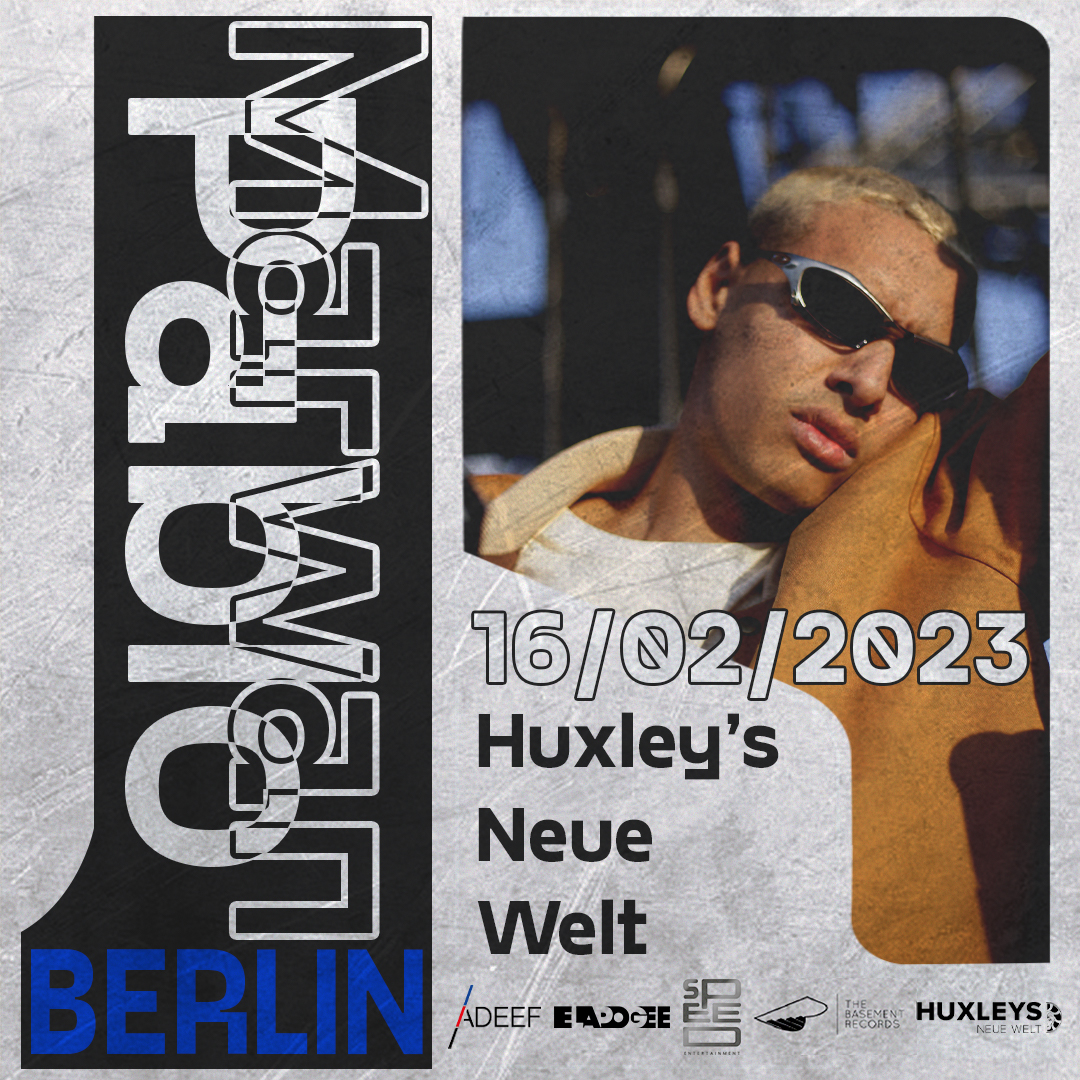