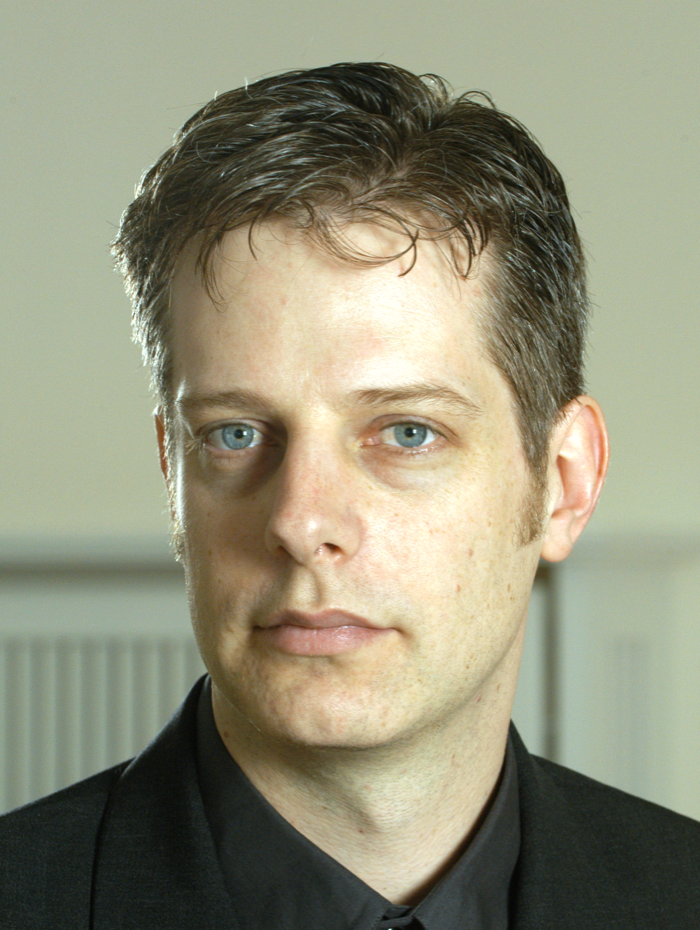 Branden W. Joseph received his PH.D. from Harvard University in 1999. His area of academic specialization is North American and European art after the Second World War, with a particular focus on those individuals and practices that cross medium and disciplinary boundaries between art, music, and film.

Present in his first book, Random Order : Robert Rauschenberg and the Neo-Avant-Garde (2003), which examined the artist's development from 1951 to 1971 from a theorical perspective, these concerns have been explored further in the books : Anthony McCall : The Solid Light Films and Related Works (2005), Beyond the Dream Syndicate : Tony Conrad and the Arts after Cage (2008), The Roh and the Cooked : Tony Conradd and Beverly Grant in Europe (2012), Experimentations : John Cage in Music, Art, and Architecture (2016), and the edited volume of Kim Gordon's writings, Is It My Body? Selected Texts (2014).

Beyond the Dream Syndicate followed Tony Conrad's trajectory through New York's interconnected artistic scenes of the 1960s to forge a new genealogy of the development and stakes of minimal art and music, structural and underground film, "concept art", and experimental rock and roll, discussing not only Conrad's multifaceted production, but also the work of Robert Morris, Henry Flynt, Jack Smith, John Cale, Lou Reed, La Monte Young, and Marian Zazeela, among others. The Roh and the Cooked traces the development of Conrad and Beverly Grant's life and work further into the 1970s in the context of a "crisis" of sructural and experimental cinema, as voiced by such artists and filmmakers as Conrad and Grant, Wilhelm and Birgit Hein, Malcolm LeGrice, Lis Rhodes, Annabel Nicolson, Carolee Schneemann, Valie Export, Otto Muehl, and Otmar Bauer. Experimentations examines experimental composer John Cage's career as it developed from the serialism of the late 1930s to the orchestral version of Cheap Imitation of 1972, paying unique attention to Cage's cross - and inter - media engagements with the visual arts and architecture. The book sheds light on the importance for Cage of such figures as Marcel Duchamp, Lázló Moholy-Nagy, Mark Tobey, Buckminster Fuller, Mies van der Rohe, and Le Corbusier, as well as on Cage's influence on a younger artistic generation including Carolee Schneemann, Allan Kaprow, Al Hansen, Dick Higgins, and George Brecht. Ultimately, it argues for a perspective that goes beyond the Frankfurt School analyses by which the operations of the avant-garde are most often considered to one predicated upon details analyses of the Deleuzian notions of multiplicity, virtuality, actualization, and control.