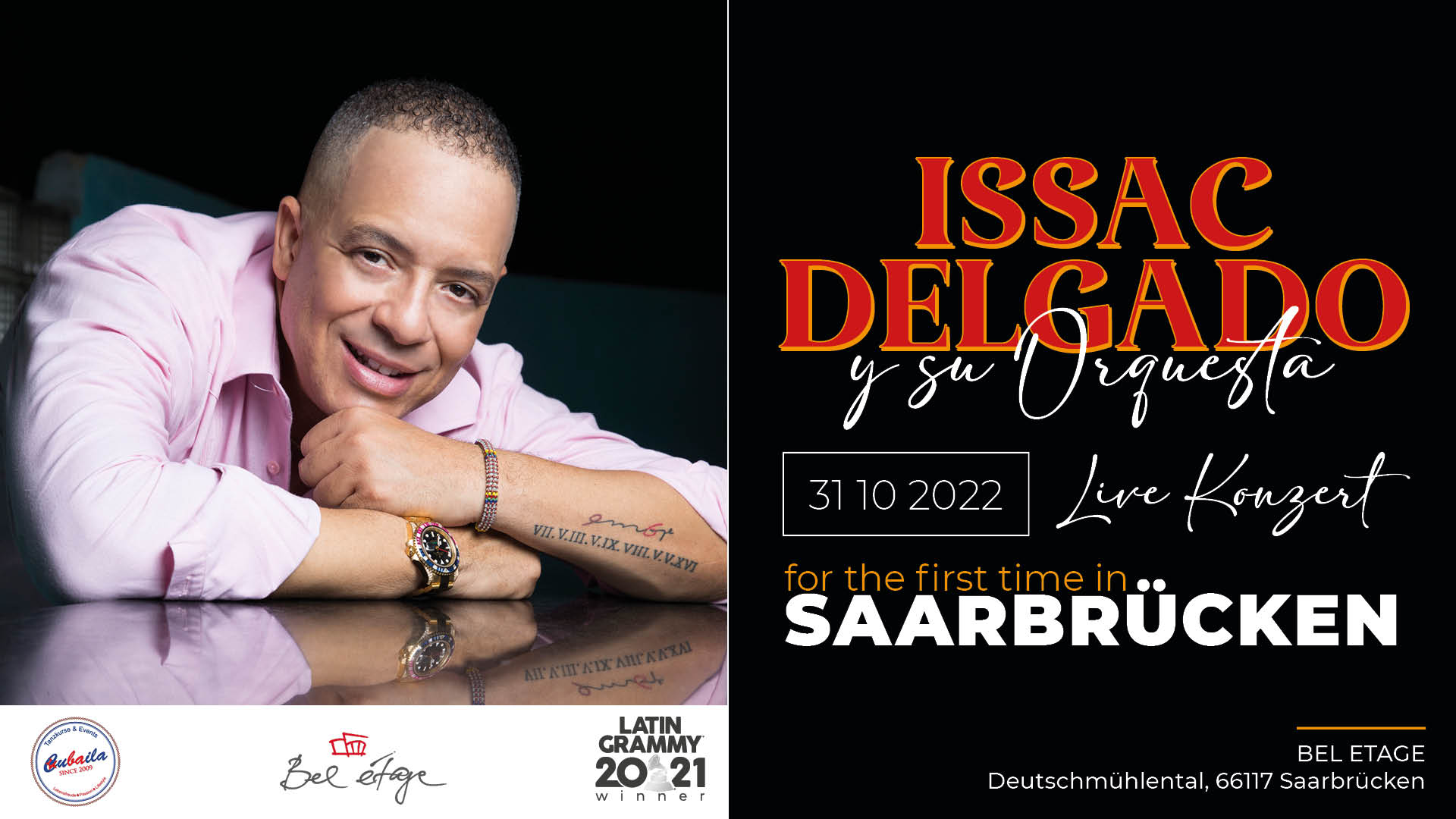 Born in Havana, Cuba, Delgado was part of several influential musical groups, notably the Orquesta de Pacho Alonso and the powerful N.G. La Banda, and also a featured soloist in the famous Tropicana Cabaret shows. N.G. La Banda’s signature sound (the name stands for New Generation La Banda) combined traditional Afro-Cuban styles with a jazz sensibility resulting in a modern variant of son known as "timba."  Delgado was part of the group for just three years, but during that time, he was the voice of three of the band’s most successful recordings.

Delgado has earned several Grammy® and Latin Grammy® nominations for his albums, performances, and compositions throughout his career. Then in 2021, he won a Latin Grammy® for Best Tropical Album: Traditional for Cha Cha Cha: Homenaje a Lo Tradicional — which he conceived and wrote in collaboration with Alain Pérez and the legendary Orquesta Aragón.