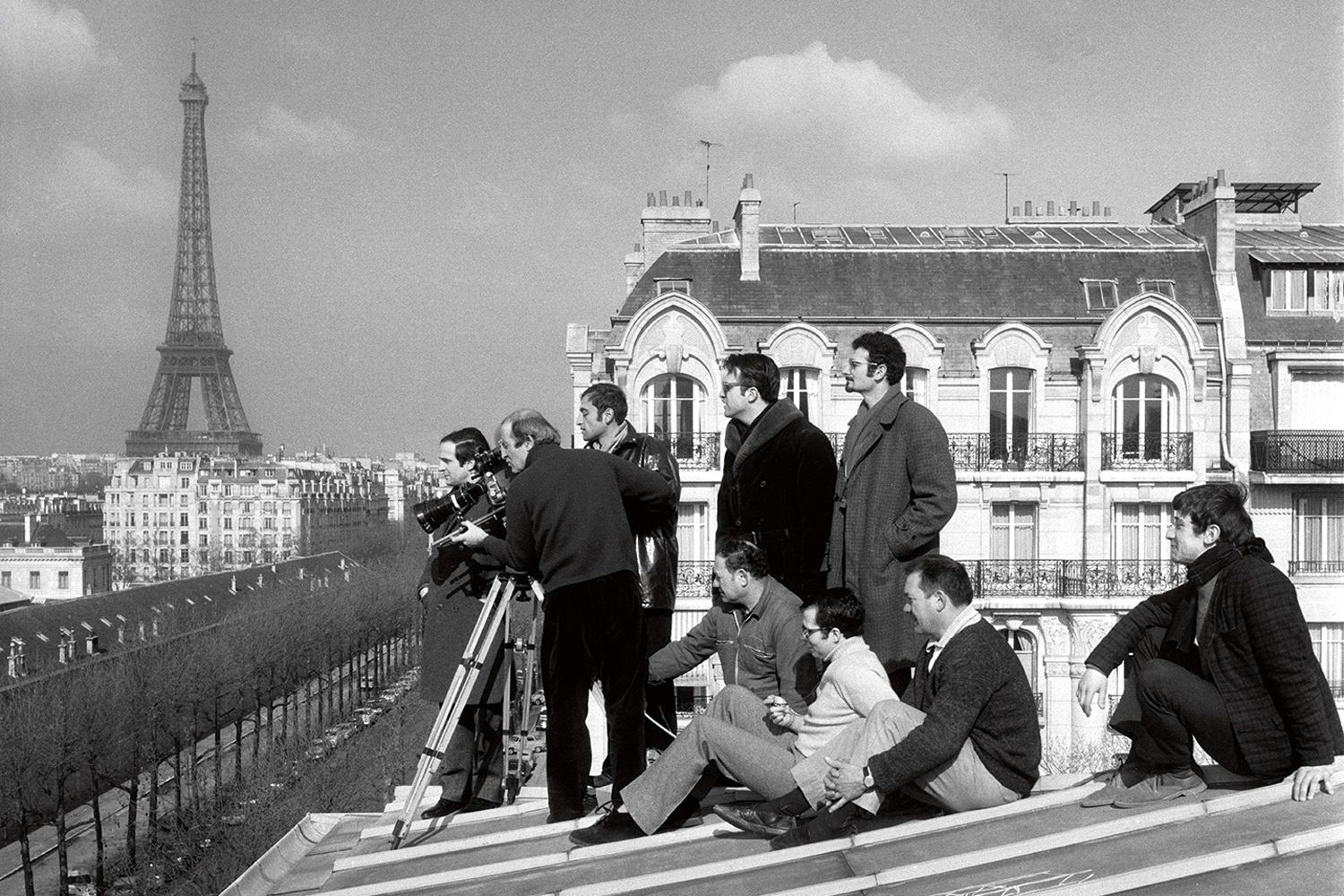 Join your guide Juliette for this cinema-themed experience where you'll be taken on a 2 hour walk into the history of French New Wave cinema and discover movie locations, followed by drinks and a screening of "L'Innocent" with English subtitles at Luminor cinema in the heart of le Marais.

The Latin Quarter is the cinephile district par excellence. Known for its art house cinemas, it naturally attracted the young critics of the New Wave who became filmmakers. The tour will take us to the Luxembourg garden and its surroundings, where the director Jean Luc-Godard shot one of his very first short films and François Truffaut filmed The 400 Blows. From the banks of the Seine near Saint-Michel, where we find the protagonists of Breathless, we'll pass by the Pantheon cinema or the Sorbonne. This tour will allow us to approach the origin of the New Wave movement, its links to American culture and the youth of the time period.

After this walk, if you would like to attend Lost in Frenchlation screening of "L'Innocent", you will arrive at Luminor cinema at 7:30pm to have time for drinks ☞ You can purchase tickets at the door or online here: https://www.luminor-hoteldeville.com/reserver/

Looking forward to meeting you there!

Ciné-Balade offers tours in Paris to discover how Paris has always been a center in the history of the cinema. Visit Paris and learn how the city embodies the cinema. Famous landmarks, unknown buildings, discrete passage ways, highly praised restaurants, forgotten theaters : Paris loves cinema and the cinema loves Paris.