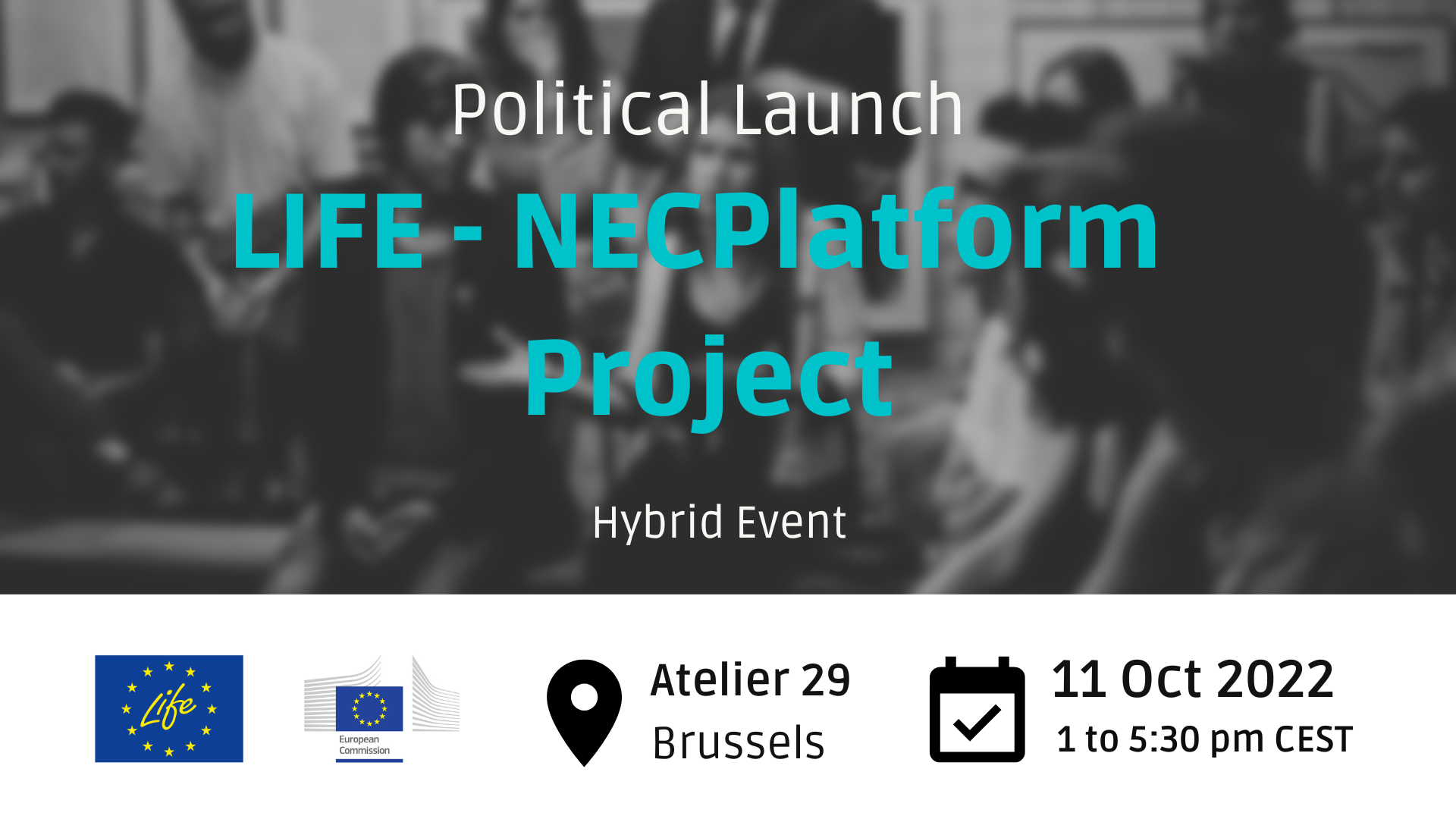 Strengthening multi-level governance for the development of new NECPs

Europe is at the doorstop of one of its grimmest winters in recent history, with an energy crisis that is threatening the wellbeing of citizens across the continent. Now more than ever, it is crucial to see effective and swift political action in terms of energy. The EU has already mandated that Member States reduce energy consumption by 15%. For national authorities to successfully implement these reductions, they need to establish and enforce effective short-term energy savings measures, while accelerating and staying committed to long-term measures transitioning them to green energy sources. This, however, is only possible if Member States work closely with local decision-makers, who are on the frontline of the crisis. Local governments have a key role to play in driving the necessary changes to face the upcoming crisis and embed those changes within a long-term energy transition strategy rooted in their territories.

However, too often, we see that national climate-neutrality and energy plans do not tap into the enormous potential local and regional authorities have in driving the transition – and the situation with the crisis today is no exception. On a broader scale, we see this with the National Energy and Climate Plans (NECPs) that EU Member States are working on. As part of the Energy Union governance process, the first draft update of these plans must be submitted by June 2023 and the final version published by June 2024 after an assessment from the European Commission. In previous cycles, it was already clear that local and regional authorities are not considered enough and that national legislative frameworks do not always support municipalities’ transition towards climate-neutrality and resilience. In parallel, several EU urban initiatives such as the Covenant of Mayors or the Mission 100 climate-neutral and smart cities, emphasize the key role of cities and regions in driving Europe to energy independence and climate-neutrality, marking the relevance of subnational authorities to drive the transition.

The NECPlatform project, funded by the first LIFE-Clean Energy Transition call of 2021, aims at supporting six EU Member States (Bulgaria, Croatia, France, Italy, Portugal, and Romania) transition to climate neutrality by setting-up and managing permanent multi-level Climate and Energy Dialogue (CED) Platforms in line with Article 11 of the Energy Union Governance Regulation. The objective is to reinforce the national policy frameworks of the six target countries in a view to design an inclusive governance model that in the future could be replicated in other Member States. NECPlatform will gather relevant stakeholders from ministries in charge of NECP, national association of local and regional authorities, local, regional, and national energy agencies, civil society, business sector and academia, to ensure that energy and climate policies are co-created and consistent across all levels of governance.

The Political Launch of NECPlatform project

On October 11th, we will hear from some of these important stakeholders, in an event which will launch the NECPlatform project on a high note: gathering high-level speakers from different governance levels to discuss different ways in which cities can help drive Europe’s transition and how multilevel governance can be put into place to capitalize on this potential. Moreover, it will be the first opportunity to inform on new NECP’s guidelines that the European Commission is expected to issue by the end of October – a perfect framework to kick-off cooperative patterns, bridging relevant stakeholders ahead of the 2-years long project.